The world’s largest all-electric aircraft will take to the skies for the first time On May 28th 2020. The Cessna Caravan, retrofitted with an electric engine, is expected to fly for 20-30 minutes over Washington state in the US on Thursday.

The aircraft can carry nine passengers, but the pilot will take the inaugural flight on his own, cruising at a speed of 114 mph (183kph). The engine manufacturer, magniX, hopes that the aircraft will be able to enter commercial service by the end of 2021 and will have a distance cap of 100 miles.

Prior to the coronavirus pandemic, aviation was one of the fastest growing sources of carbon pollution driving the climate emergency. Scores of companies are working on electrical aircraft, although major breakthroughs are needed to reduce the weight of batteries before large aircraft can travel long distances on electric power alone. Other energy sources evaluated include hydrogen fuel cells and biofuels.

The aviation industry is heavily regulated to ensure safety, but magniX hopes that the certification process can be accelerated by retrofitting an existing aircraft. A smaller seaplane powered by a magniX engine already completed a short flight in December.

In June 2019, another company, Ampaire, flew an aircraft over California powered by a hybrid electric fossil fuel engine. Analysts at UBS believe that the aviation industry would move towards electric or hybrid engines much faster than people thought, especially for routes less than 1,000 miles.

Roei Ganzarski, CEO of magniX, said current aircraft flying around today are both expensive to operate and heavy polluters. “Electric airplanes will be 40%-70% lower cost to operate per flight hour,” he said. “That means operators will be able to fly more planes into smaller airports, meaning a shorter and door-to-door experience, with no harmful CO2 emissions.”

Ganzarski believes that all flights of less than 1,000 miles will be fully electrical in 15 years. However, he also said, “Battery [energy] density is not where we would like to see it. While it is good for ultra-short flights of 100 miles on a retrofit aircraft and over 500 miles on a new design aircraft like the Alice, there is plenty of untapped potential in batteries. Now that the first commercial aircraft has flown all-electric, battery companies are starting to work more diligently on aerospace-ready battery solutions.”

Among the other companies developing electrical aircraft are Zunum Aero, which is building a 27-seater aircraft with a 680-mile range, and the engine manufacturer Rolls-Royce, whose Accel program aims to produce the fastest all-electric aircraft to date. However, in April, Rolls-Royce and Airbus cancelled their plans for a hybrid electric aircraft. Lilium, a German company, is working on a five-seater jet-powered electric air taxi.

The Cessna Caravan used by magniX is one of the most widely used medium-range aircraft in the world, with more than 2,600 aircraft operating in 100 countries. The first flight is scheduled for 8 a.m. Pacific time (1500 GMT) on May 28th 2020, weather permitting. 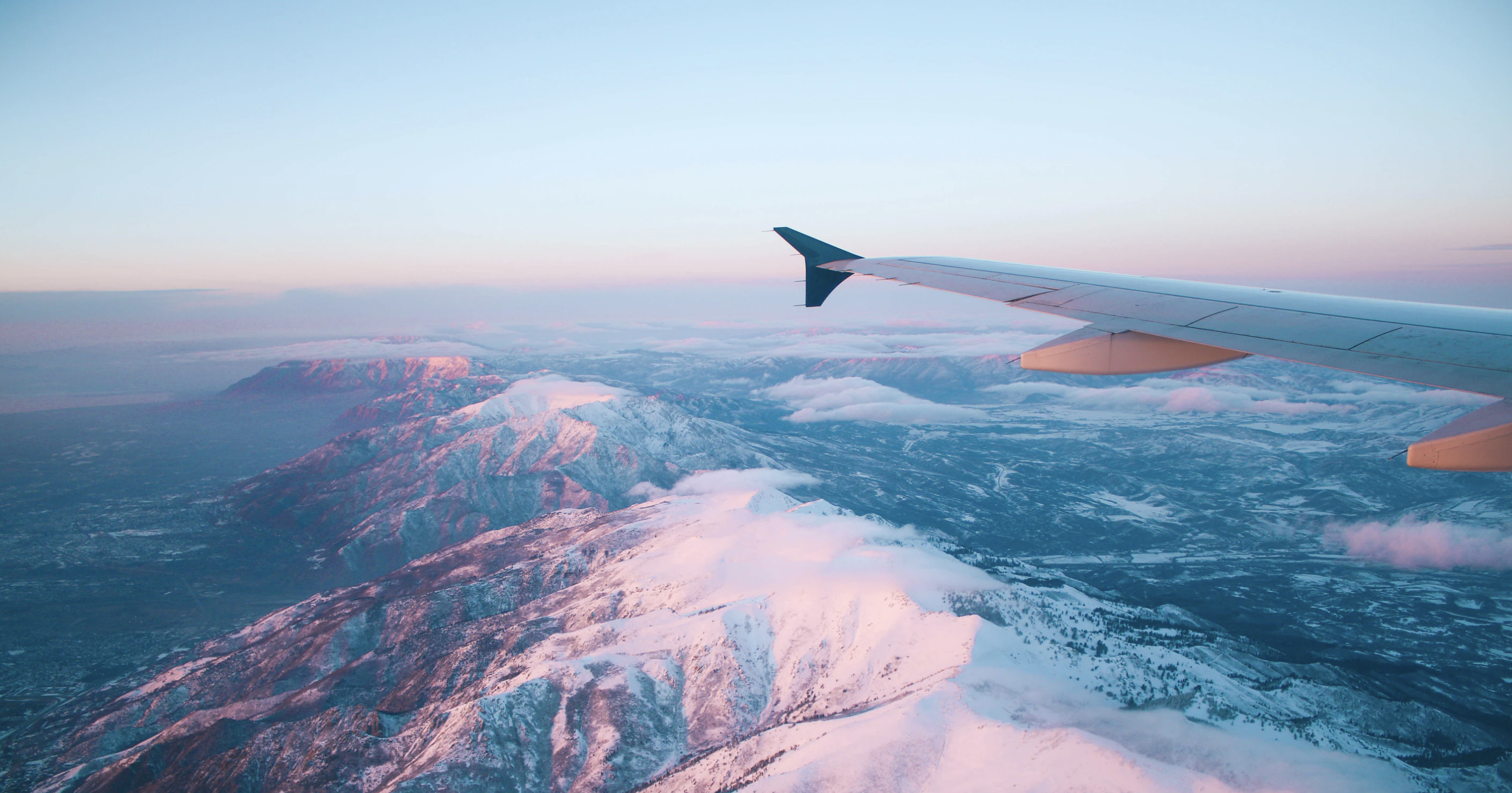 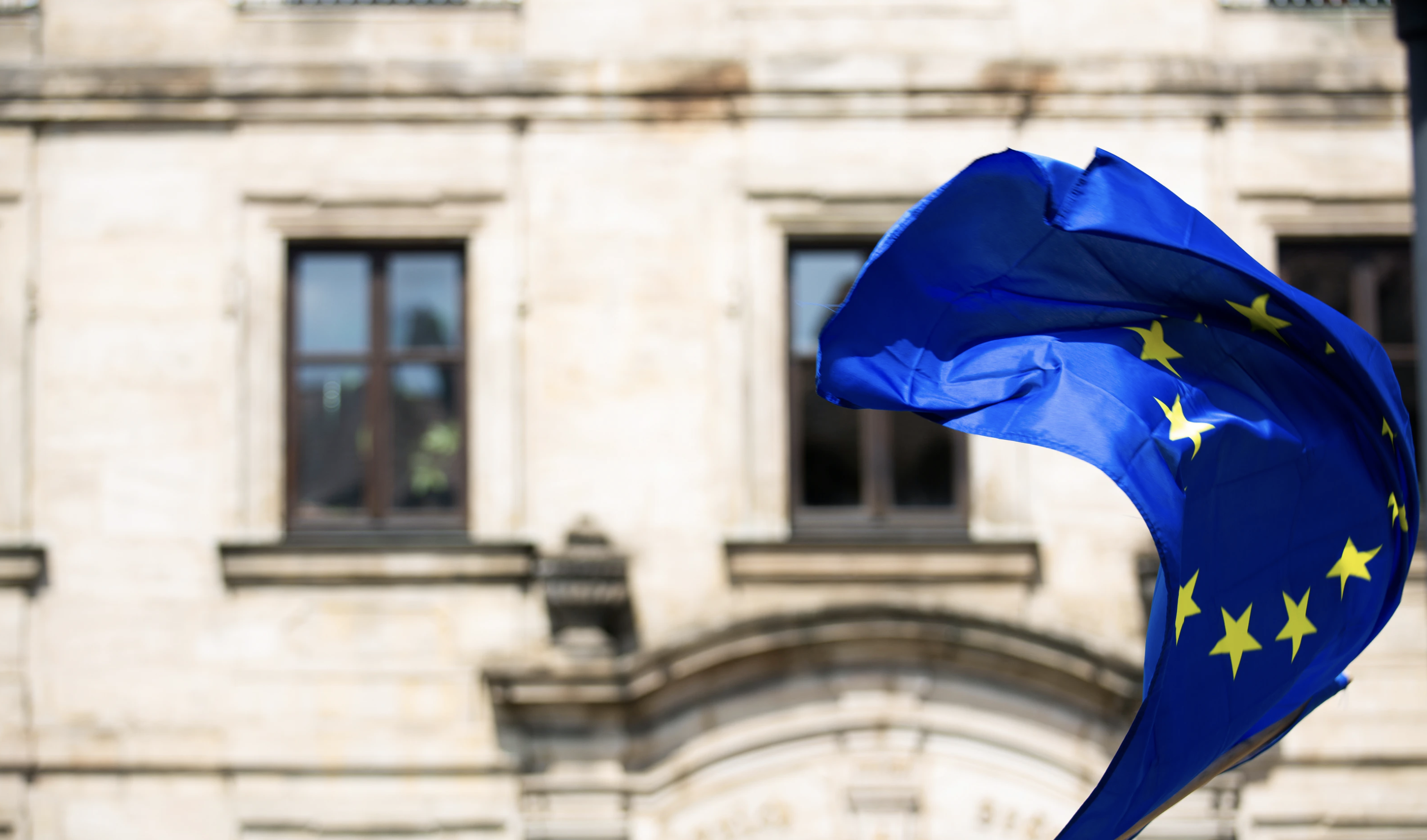